Built around the end of the 19th century the building with its large white wall is a representative of the Tsuwano old town.  The pharmacy it self started 1798, and was continued by generation after generation.

A family medicine called “Ittougan” which is famous for having a relaxing effect on the digestive system. This medicine was favoured by one of the famous people of Tsuwano, Ogai MORI. Mori was a doctor who learned also Germany, and later became Surgeon General of the Army (lieutenant general), the highest post within the Japanese Army Medical Corps. 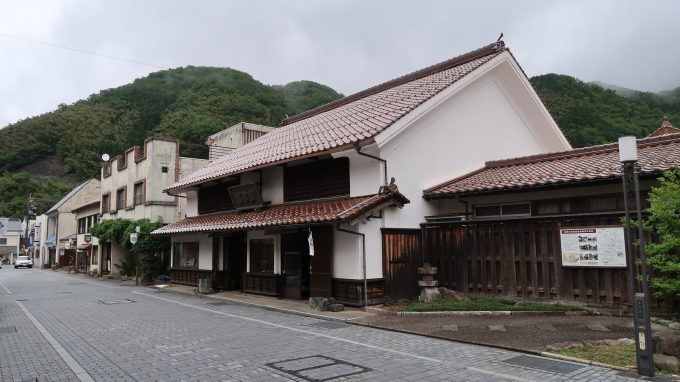